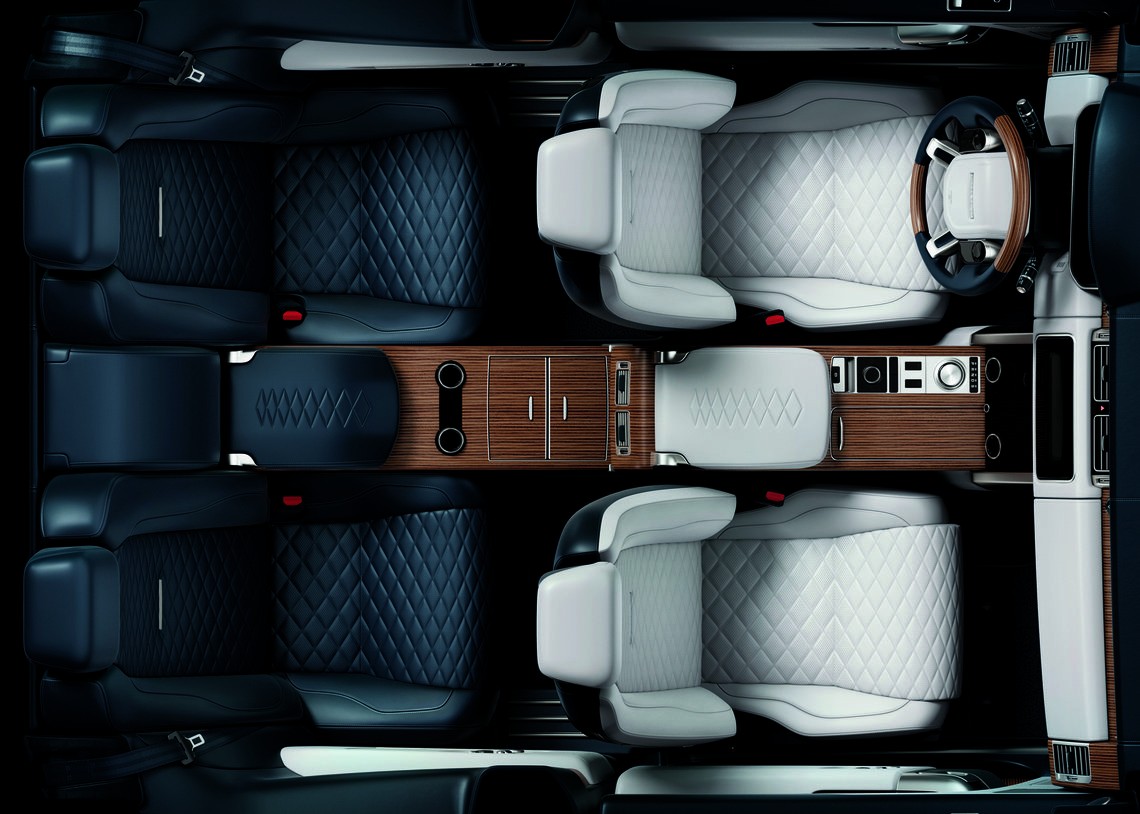 This week, Land Rover announced the introduction of the world’s first full-size luxury SUV coupé. The new Range Rover SV Coupé has been described as a desirable and breath-taking addition to the Range Rover family, featuring an attractive body design and a notably elegant interior.

Gerry McGovern, Land Rover Chief design officer commented “The Range Rover SV Coupé is a highly compelling design with peerless refinement and uncompromised sophistication from its breathtaking exterior proportions to its sumptuous, beautifully appointed, interior. This is a vehicle that will resonate on an emotional level.”

The new Range Rover SV Coupé is a triumph of Range Rover’s impressive heritage, with a dramatic two-door silhouette which hints to its unique history – while being thoroughly modern and contemporary, Range Rover launched as a two-door in 1970.

Land Rover have released an image of the new cars interior which beautifully shows the traditional skills that have been applied in addition to up-to-the-minute technologies that Land Rover are synonymous with. This combination is demonstrated throughout the entirety of the cabin to stunning effect. Exquisite on the eye, lavish to the touch, it is a light, contemporary environment where attention to detail exceeds expectations.

Land Rover Design and Special Vehicle Operations have come together to create the Range Rover SV Coupé, which will be hand-assembled at the SV Technical Centre in Ryton-on-Dunsmore in Warwickshire, UK. Production will be limited to no more than 999 vehicles for worldwide distribution.

Excellence as standard....that’s our Marque of Distinction